Get Your Instant Quote

Tiandiao offers an industry-leading 3D printing service. Whether you need prototypes or production parts, we can make them for you on demand in as fast as a day. We are your one-stop-shop for accurate, precise custom 3D printed parts at an affordable price. Sent your 3D CAD file to get an quote and lead time within seconds, We print everything from single prototypes to thousands of production-grade parts. CNC Machining Service. 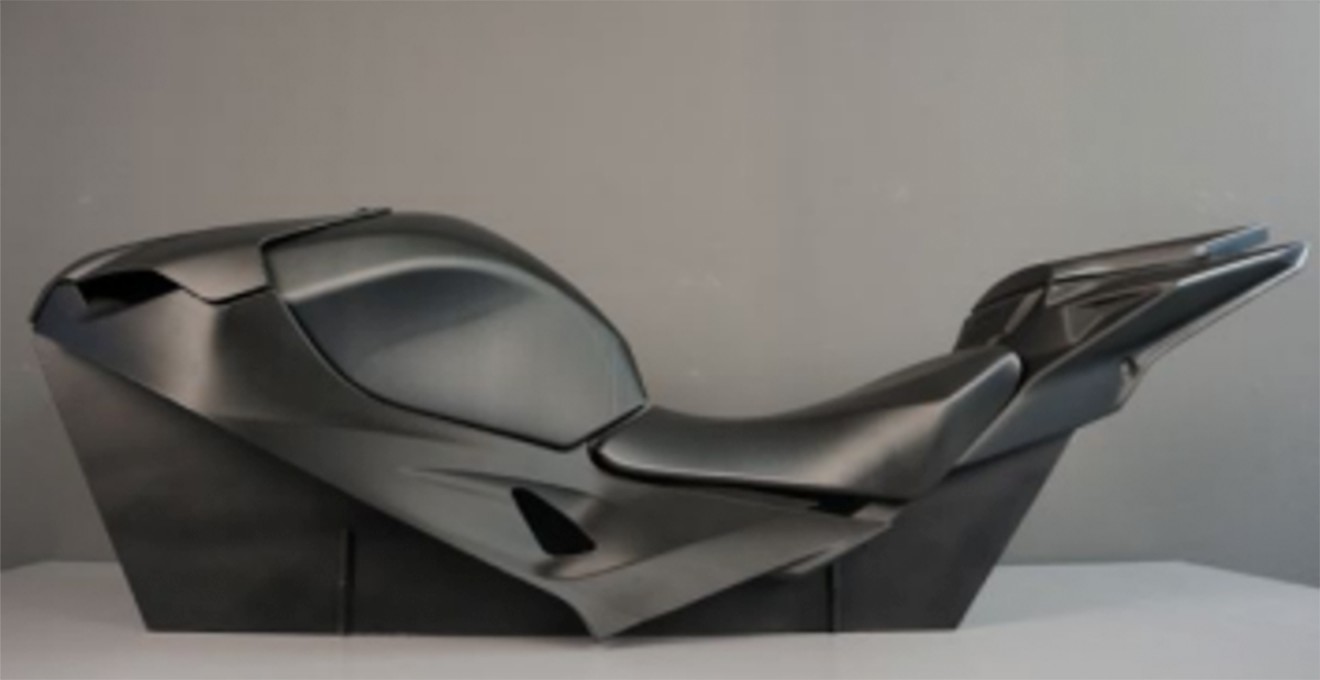 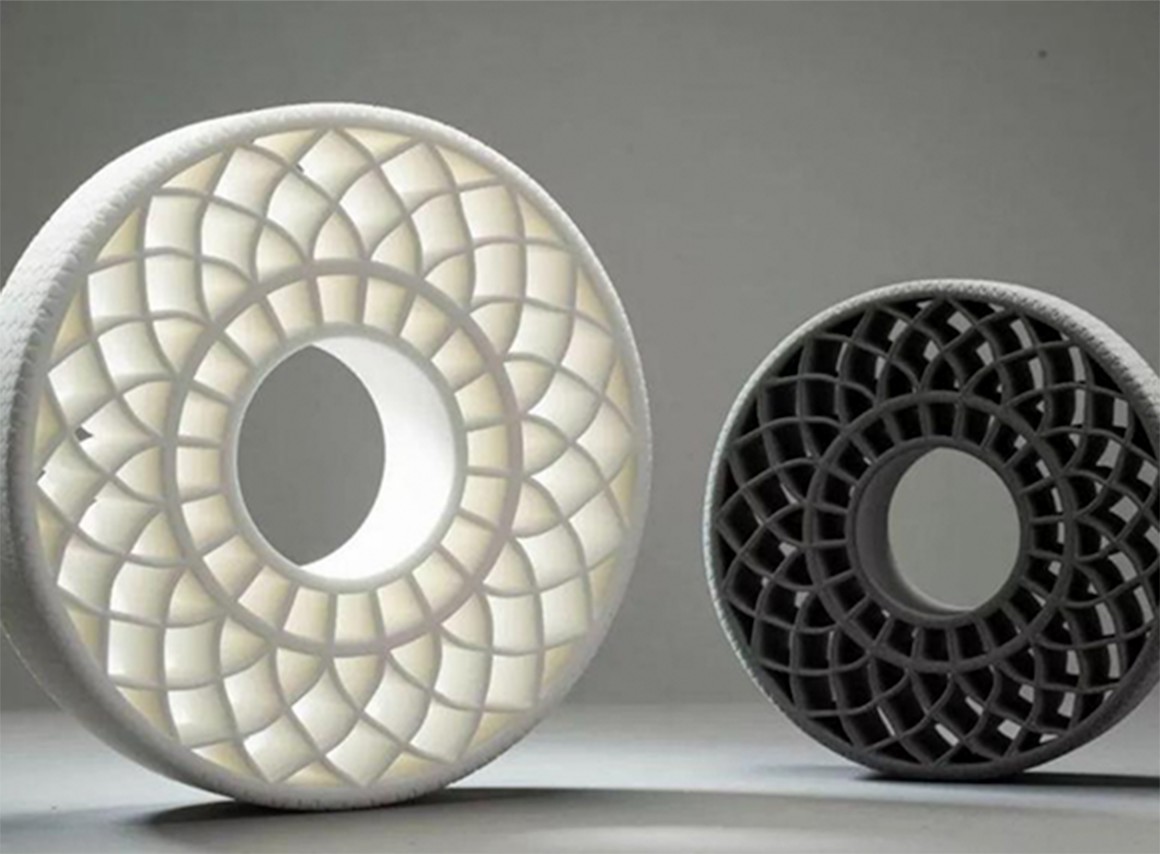 Sent your CAD file to get instant quotes on SLS nylon parts. 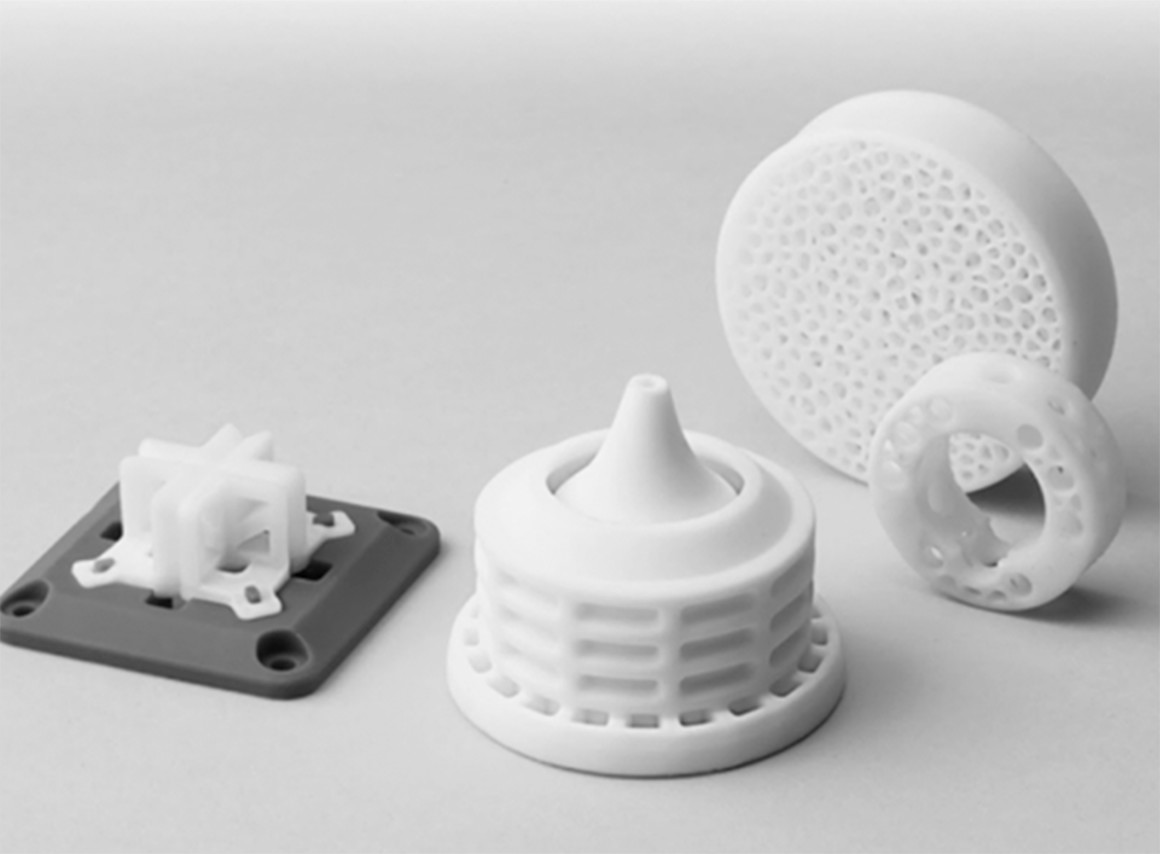 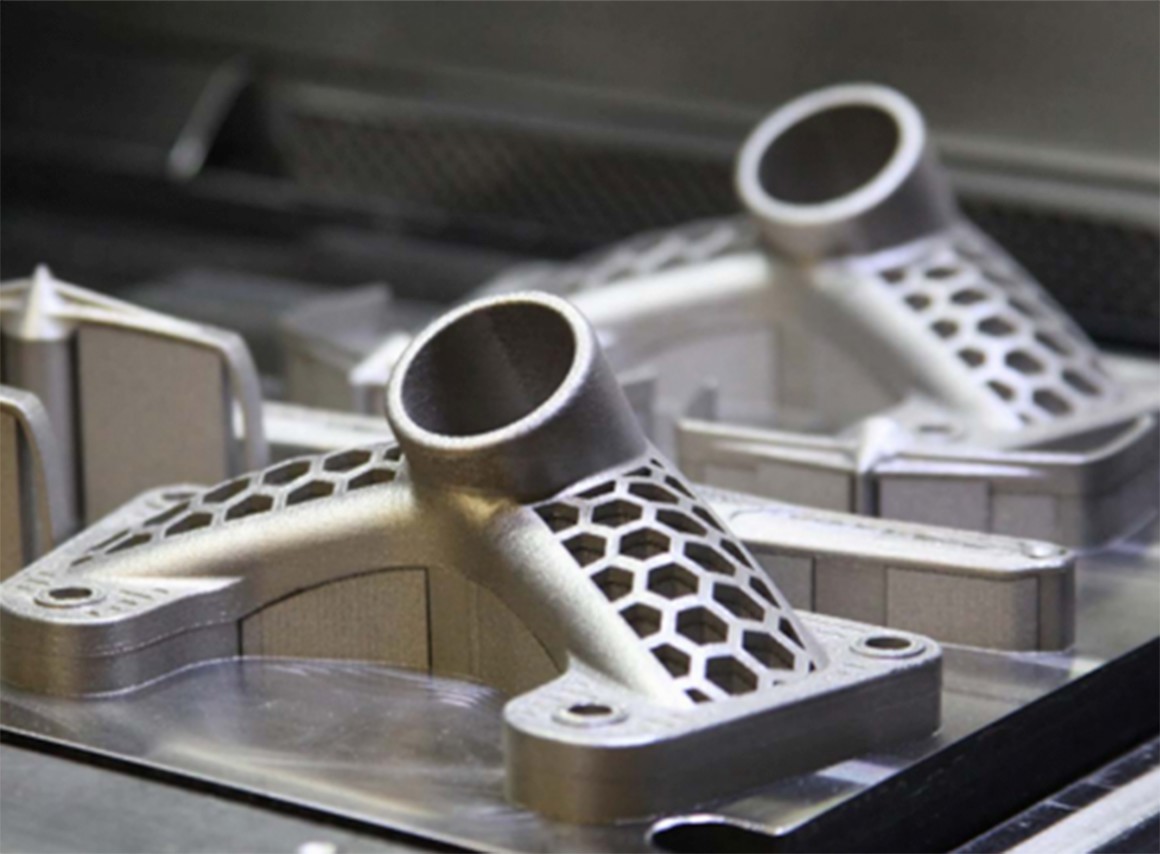 Sent your CAD files to get an instant quote on metal prototypes and production parts. 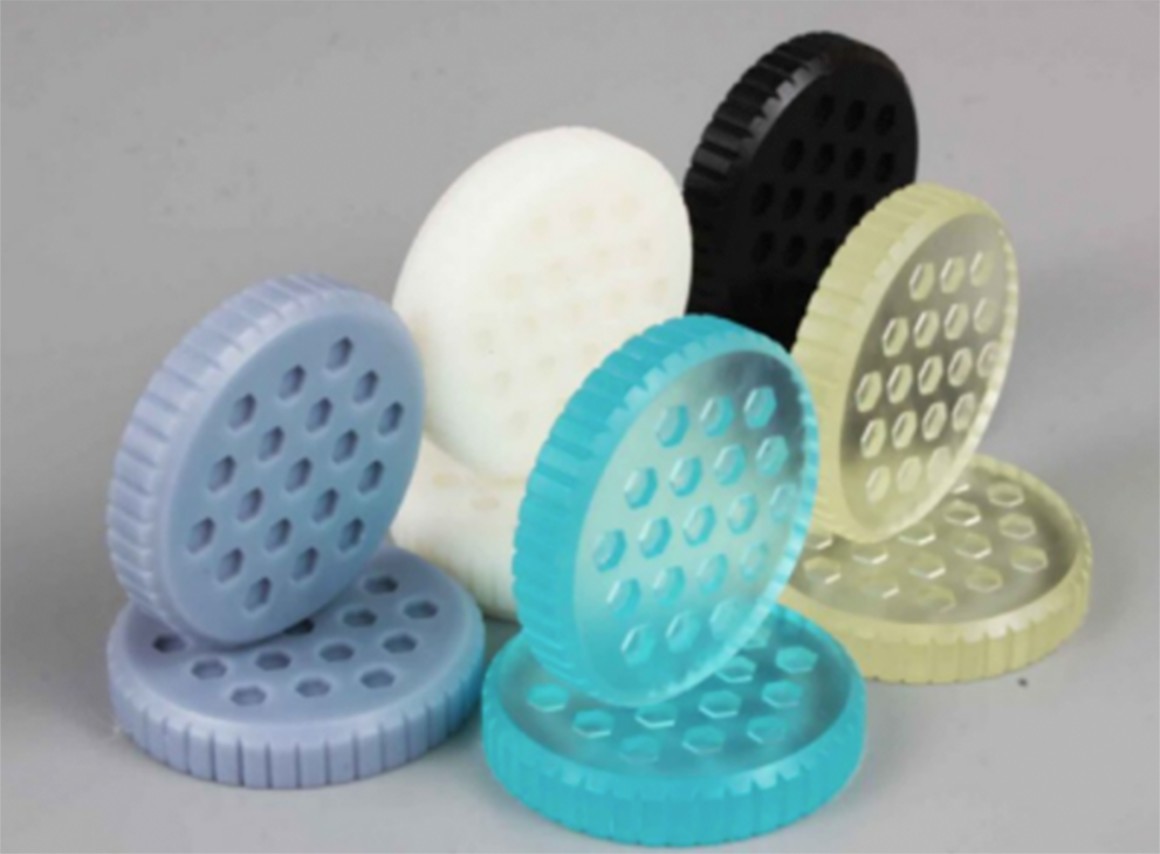 Durable Nylon Nylon is one of the most versatile options for 3D printing with great feature detail and performance.

ABS and ASA ABS and ASA 3D prints have a variety of colors and are a staple to 3D printed plastics.

ULTEM 9085 and ULTEM 1010 Tough, heat resistant, and durable ULTEM is engineered to withstand the most rigorous environments.

Elastomers and Rubber-like Materials 3D printed TPE and silicone-based elastomers give rubber parts without the need for tooling.

Materials for all Applications Tiandiao has the widest variety of industrial 3D printing materials available for instant quoting. 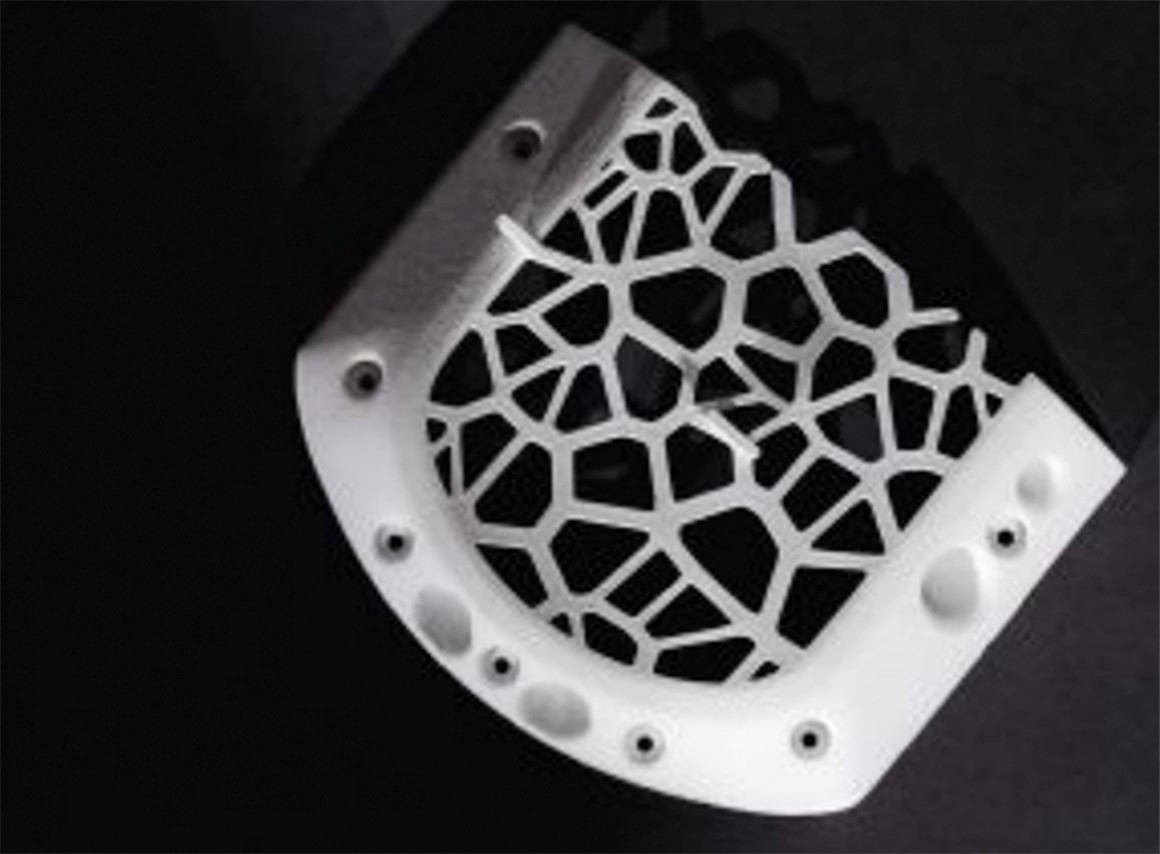 Rapid Turnaround Parts can typically be shipped in as little as 1 day, allowing for faster design iterations and speed to market.

Complex Geometry Geometries can be built more easily due to the 3D printing process, adding complexity without additional cost.

Scalability With 3D printing, you can make a single part or component as easily as dozens of production pieces.

What is 3D Printing?

What is 3D Printing? 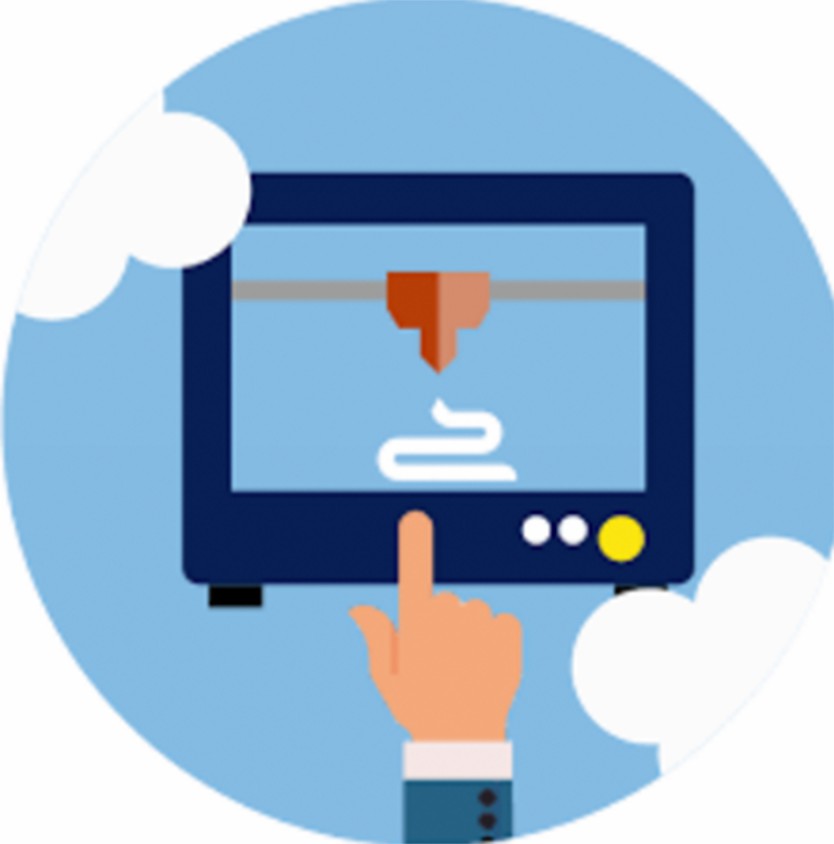 A Brief History Of 3D Printing

Additive manufacturing, also called 3D Printing, began in earnest in the early 1980s. The first patent application for an additive rapid prototyping technology was filed by Dr. Hideo Kodama in Japan in 1980, though he did not receive a patent due to his failure to submit the full patent specification within one year.

In July of 1984, a group of French inventors filed a patent for stereolithography (SLA) 3D printing - a process in which layers are added to a part curing photopolymers with ultraviolet light lasers. The French patent was later abandoned due to Three weeks later, Chuck Hull, an American working who later founded 3D Systems, filed his own patent for SLA. Hull also invented the STL file format.

In the late ‘80s 3D printing took another step forward. In 1987, Carl Deckard of the University of Texas filed a patent for Selective Laser Sintering; his application was granted in 1989.

Next, S. Scott Crump, the founder of Stratasys, developed fused deposition modeling (FDM) in 1988. Stratasys was granted the patent in 1992 and soon after would launch one of the first commercially successful FDM machines. In addition, EOS, another prominent 3D printer company, was founded by Hans Langer in 1989.

Through the ‘90s and early 2000s, new technologies continued to be introduced, thought most were focused on expensive industrial applications. Companies like Solidscape, ZCorporation and Arcam were launched during this period and the selective laser melting (SLM) process was developed during this time. The market for both high-end printers and more prototyping-focused, less expensive machines both grew in this era.

It took years - until 2009 - that the first widely available commercial 3D printers went on sale. It was also about this time that the first commercial 3d printing services began to appear. Since this time, both industrial and personal 3D machines have improved in quality and gotten less expensive. In 2013, two NASA employees Samantha Snabes and Matthew Fiedler launched their large-format, affordable 3D printer, Gigabot and a new company called re:3D. Since then, 3D printers have become even more accessible.

The 3D printing services space continued to grow with the launch of Tiandiao in 2014. Since then, Tiandiao has offered instant quotes on custom parts with fast lead times to everyone from solo entrepreneurs to Fortune 500 companies.

Why Choose Tiandiao for 3D Printing?